Most of us don’t know that human growth hormone (HGH) plays a huge role for a body to function properly. While most of us are already aware that HGH is responsible for our height development, it also affects our body’s cholesterol level in such a way that a low supply of this chemical can lead to high total cholesterol and high LDL cholesterol.

Learn more as we are going to discuss how human growth hormone affects our body’s cholesterol in this blog post.

Human growth hormone is a chemical that is produced by our brain’s pituitary gland. Its main function is to stimulate bone growth in children and allowing them to reach the normal adult height. HGH is also responsible for getting rid of excess lipid molecules and triglycerides so they won’t be able to enter the bloodstream.

In addition, HGH also counteracts the insulin in our bloodstream to prevent insulin poisoning, stimulates protein production, and also helping our body to retain electrolytes including water, sodium, and phosphate.

Typically, the body produces HGH even before birth and it will reach its peak production during the puberty stage. But sometimes, the pituitary gland fails to produce sufficient HGH due to malfunction. And this condition is called HGH deficiency which affects mostly children and very rare among adults (approx. 0.0012%).

How Will It Affect The Cholesterol Levels Then?

Aside from the obvious effects of stunted growth, the low supply of HGH can alter the body’s composition specifically, causing the body to store high amounts of fat and lesser lean muscle mass which can lead to high amounts of cholesterol.

Now we all know that too much cholesterol in the body (of course, good cholesterol is an exception) can result in hypertension and cardiovascular diseases. Aside from that, low human growth hormone can also alter our psychological function and lesser density of bones which increases the risk of sustaining injuries and dying overall.

Injections As Treatments For Low HGH 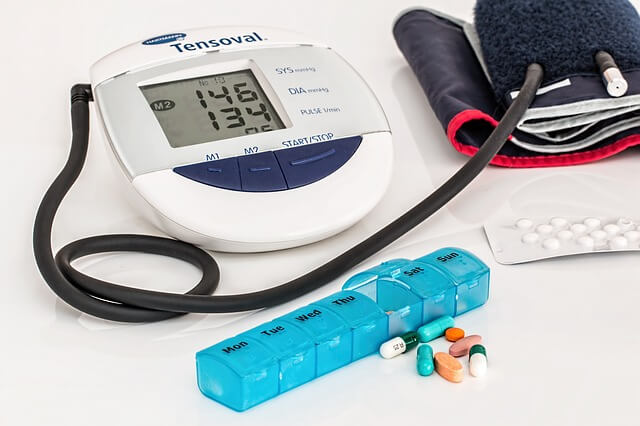 By injecting a synthetic chemical known as rHGH it will help increase the lean muscle mass as well as stimulating growth in children. Likewise, it can also drop the total cholesterol levels in the body particularly, bad cholesterol as research suggests and enable the HGH deficient individual to normalize their cholesterol levels.

A Word Of Advice

Persons with low human growth hormone levels should consult a doctor first before taking rHGH injections to avoid misuse. In addition,  a medicine called statin may also be recommended while taking rHGH to effectively lower cholesterol and prevent the risks of cardiac arrest or stroke.