Alzheimer’s disease is a progressive mental condition wherein an individual’s brain is degenerating to the point where his/her mental capacity, skills, and behavior are affected. It often occurs during old age and it also hinders the person from carrying out simple tasks.

Financially speaking, Alzheimer’s can cause a person to mismanage their money because their cognitive ability to make sound decisions is no longer reliable. And if a family member fails to intervene, then it can lead to more money problems for the senior member.

Read more as we are going to talk about Alzheimer’s as a factor that inhibits elders from handling money properly in this blog post. 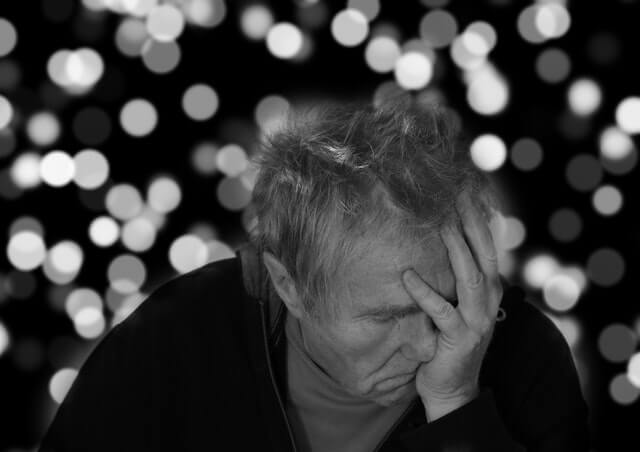 Be On Alert For These Early Indicators Of Alzheimer’s

Being forgetful is often associated with old age. Sure, your parents may forget to lock the door or turn off the TV from time to time, but these are just normal things that all of us have to go through as we age.

Now a person who is suffering Alzheimer’s may exhibit a rather unusual way of losing memory. In short, they fail to recall or perform tasks which they are expected to do on their own such as:

Moreover, seniors who have Alzheimer’s are often victims of financial fraud as there are people who tend to take advantage of their senility to take (or steal) money from them. 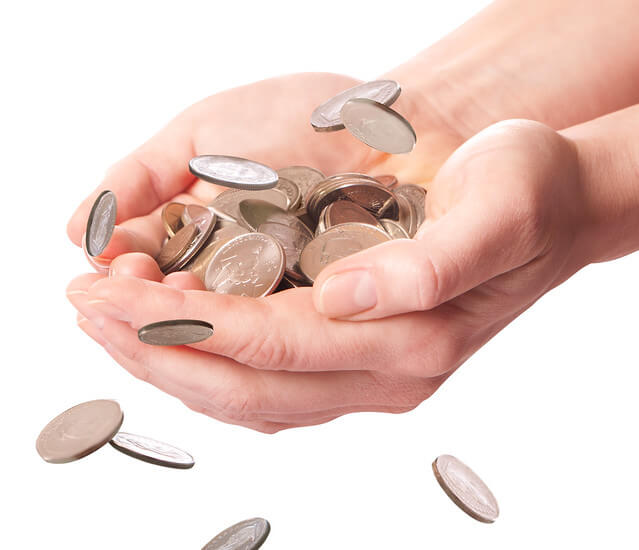 Some signs of financial fraud in seniors include:

So to prevent matters from getting worse, you (and your siblings) must intervene to your parent’s behalf and come up to an arrangement in handling money properly. And this can be done by assigning a family member to take charge of your parent’s finances or letting a financial management company for seniors handle this for them.

Even though a person who has Alzheimer’s is no longer capable of handling money properly, the handover of financial authority must be done with their consent and respect should be maintained. So it’s recommended that you talk about this matter with them and let them understand about the situation.

And if you’re planning to hire a financial management advisor, then it’s best to include them in your talk so they can explain better about the benefits of having a financial agent to handle your parent’s money. If you need help from the professionals, please check out SilverBills’ bill paying services for seniors.