Weird food facts that will do more than just surprise you. We eat to live but unfortunately others live to eat. Food is a necessity in life and there are some weird facts about it. Let’s look at some of them. Some of these facts will definitely make you cringe or surprised.

This was used as a form of currency in 250 A.D. by the Mayans and Aztecs. The cocoa beans were so highly valued that it was used as money. 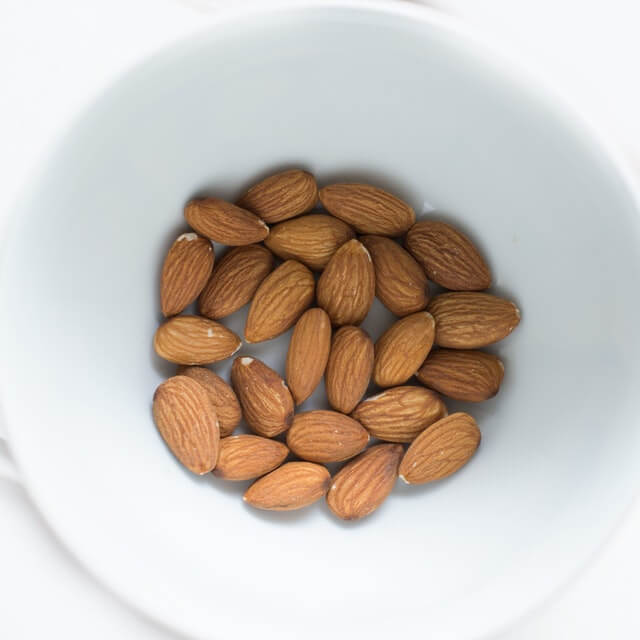 Vegetables are a must in any balanced diet but did you know there’s a phobia for it known as the fear of vegetables “Lachanophobia“.

Most, if not, all of us love a huge juicy hamburger. McDonald is the lead seller and 75 hamburgers are sold every second. Kaching! Kaching! Their sales are approximately 2.5 billion annually. 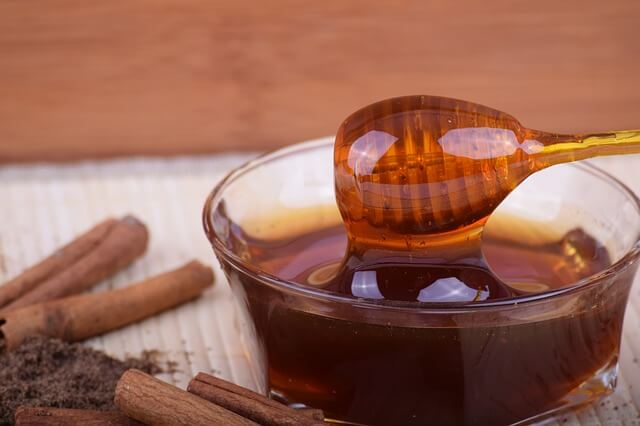 Yum! Honey blends well with almost everything. Be it cakes, bread or even biscuits. It has a natural healing agent and can be used as a moisturizer. We know bees make them but did you know it’s actually a combination of bee vomit and nectar? Ponder on that.

Bananas have fibres that help in smooth digestion, weight loss and are good for type two diabetes. They do have a lot of amazing effects all because of a chemical known as serotonin which is a big mood influencer.

Nutmeg makes any baking or eggnog add that extra umph. But when used in excess, it has some not so great side effects like mild hallucinations, dizziness, nausea and limbs getting unpleasantly warm.

Most of you have heard of Shellac commonly used as an anti-chip manicure. It also makes the exterior of jelly beans extra shiny.

In conclusion, the facts of food are many but these are the weirdest of them all. Don’t worry too much about them when enjoying your favorite food.